Ever since the days of Sant Ermengol in the eleventh century, La Seu d’Urgell, a city that unites people from all over the Pyrenees, has been an important hub for livestock and agricultural trade, as demonstrated by the grain measures still visible today on Carrer Major that date from 1573 and 1840.

As well as the traditional market market that takes place in the historic centre twice a week all year and was first documented in the year 1029, we have the long-standing Sant Ermengol Fair, in the autumn, known for its popular and growing Pyrenees Artisanal Cheese Fair. 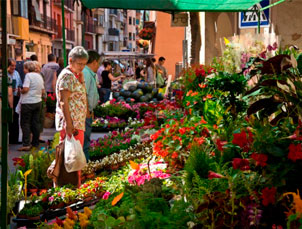 The historic centre still holds its traditional weekly market every Tuesday and Saturday. 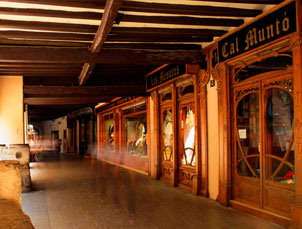 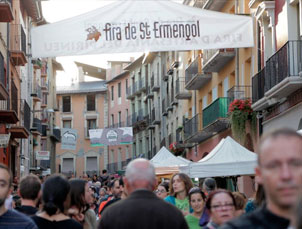 Every year, the city hosts the biggest traditional fairs and markets in the Pyrenees.