the capital of the Pyrenees

Back in the Bronze Age, there was already a settlement on Castellciutat Hill.

Later, the Romans built a small village down on the plain. Starting from the consecration of its first cathedral in the sixth century, the city of Urgell’s importance began to grow exponentially.

Its strategic location and the political power of its bishopric made La Seu one of the most important cities in medieval Catalonia.

Today, it is an active city, a service hub and the cultural capital of a large expanse of the Pyrenees 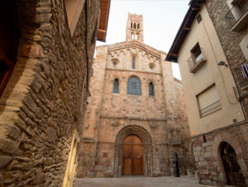 La Seu and its monuments 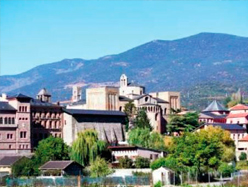 La Seu and its scenery 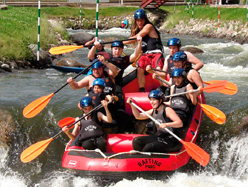 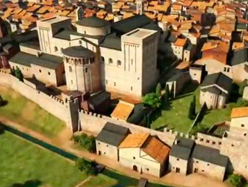 white is the color in winter #snow #laseudurgell e